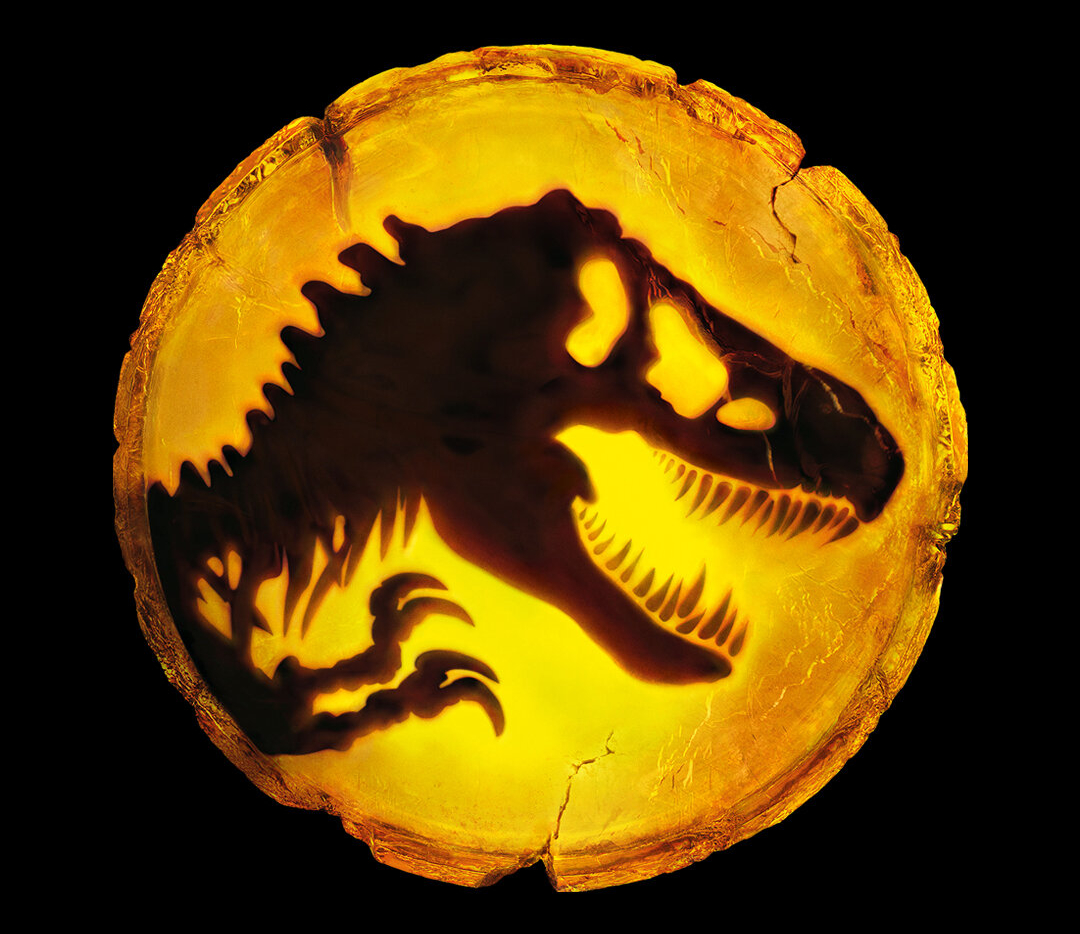 Jurassic World: Dominion: “It is just a delay!”

It has been a crazy few days for the Jurassic World fandom as we finally have some news about Jurassic World: Dominion and when it will be dropping. Initially the planned release for the film was going to be June 11th, 2021 but that release date has been scrapped and the film has now been put back to June 10th, 2022. In the words of John Hammond from Jurassic Park: “It is just a delay, all major theme parks have delays”.

As a community member within the Jurassic Park/Jurassic World fandom I have explored the Jurassic Park Reddit, Twitter, and Discord discussions to gauge what people think of the delay. As well as having these discussions myself within various chats. I have been quite surprised by some of the fandom who think the delay is unnecessary.

It is totally understandable that Universal Pictures and Amblin Entertainment would want to delay the film’s release. The situation with Covid has impacted cinemas and film releases so severely that big film releases just are not able to make back the money they spent on production. A prime example of this is Tenet which was released with a budget of $200 million and has only so far made $307 million at the box office. Jurassic World made $1.670 billion in 2015 on a budget of $150 million and Jurassic World: Fallen Kingdom made $1.308 billion on a budget of $170 million in 2018.

Those are major box office numbers for Universal and looking at the situation realistically releasing Dominion in 2021, the film would not be able to break a billion. Jurassic World: Dominions budget is $200 million the highest budget in the whole of the franchise thus far. That is even without the marketing budget which is also going to be substantial. The fact that Dominion is bringing back Sam Neill, Laura Dern and Jeff Goldblum from Jurassic Park in major roles as Dr. Alan Grant, Dr. Ellie Sattler and Dr. Ian Malcolm respectively, not only adds to the need for Dominion to do well financially but is a major draw for general audiences. Such a draw that the film just can’t be released to empty or half-empty screenings next year, regardless of whether things improve by then for cinemas.

2. Jurassic World: Dominion can be fully developed and polished on release.

One big positive of the delay is that Colin Trevorrow and the whole development team can really flesh out Dominion and polish it to a great extent ready for its 2022 film release. Dominion has been impacted greatly by the situation with Covid with various delays to filming this year. Pinewood Studios was completely overhauled with Covid testing and safety protocols for the cast and crew, with Universal spending over $5 million on it all to resume filming.

For fans like myself I have been concerned about whether Dominion will live up to the hype, with the film already having to cover so much story from Jurassic World: Fallen Kingdom as well as reintroducing the big three (Alan, Ellie and Malcolm), Biosyn and Lewis Dodgson. There is a lot of ground to cover and the delay will enable further polish and development to a film that has been impacted greatly due to the global world pandemic. Ultimately time is our friend here, as the more time spent on the films development the better the film will be.

3. The hype will only increase!

The third major point I want to make is that this delay will only get fans more excited about the films release. We have been lucky over the past few months to have got Jurassic World: Camp Cretaceous on Netflix and it is likely between now and Dominion’s cinema release that we may get more seasons in between. The Jurassic Park/Jurassic World fandom is always very positive, proactive, and busy in building discussion, hype, and excitement about the franchise and where it is going. I have full faith in Colin Trevorrows plan for Dominion and the story he wants to tell. The cast and crew have been so active on Twitter and Instagram over the years and this past year. Colin Trevorrow, Frank Marshall, and Emily Carmichael along with Bryce Dallas Howard, Chris Pratt, Sam Neill, and Laura Dern all engage with the fandom online. They know how much the franchise means to the fans and whilst everything is very uncertain now especially for cinemas, the hype that Dominion will be released in a couple of years’ times will continue to increase.

Whether Dominion will be released in cinemas in 2022 is the real question, as financially cinemas globally are struggling so much right now. By 2022 though we could be living in a very different situation and cinemas may be in the process of recovery. Ultimately no one knows what the future holds for film and cinema, but I am fully behind Universal and Colin Trevorrow in delaying the film. If anything in what has been a pretty crazy year for everyone, it gives the fandom something to really look forward to in 2022.

Interestingly Colin Trevorrow took to Twitter again this evening to share that the production on Jurassic World: Dominion has been paused for two weeks. He also teases a new creature for Dominion, not a dinosaur! It looks like it could be a Lystrosaurus which would be a very cool addition to the Jurassic canon as a Late Permian dicynodont. This reveal suggests Dominion isn’t just going to be about the dinosaurs, pterosaurs and marine reptiles. The possibilities for where this film’s story is going look to be endless.

Author of Jurassic Finds, James is a aspiring palaeontologist. He is currently undertaking the MSc in Palaeobiology at the University of Bristol. You can follow him on Twitter @JurassicJames1. Feel free to share the blog and its articles! View all posts by James Ronan